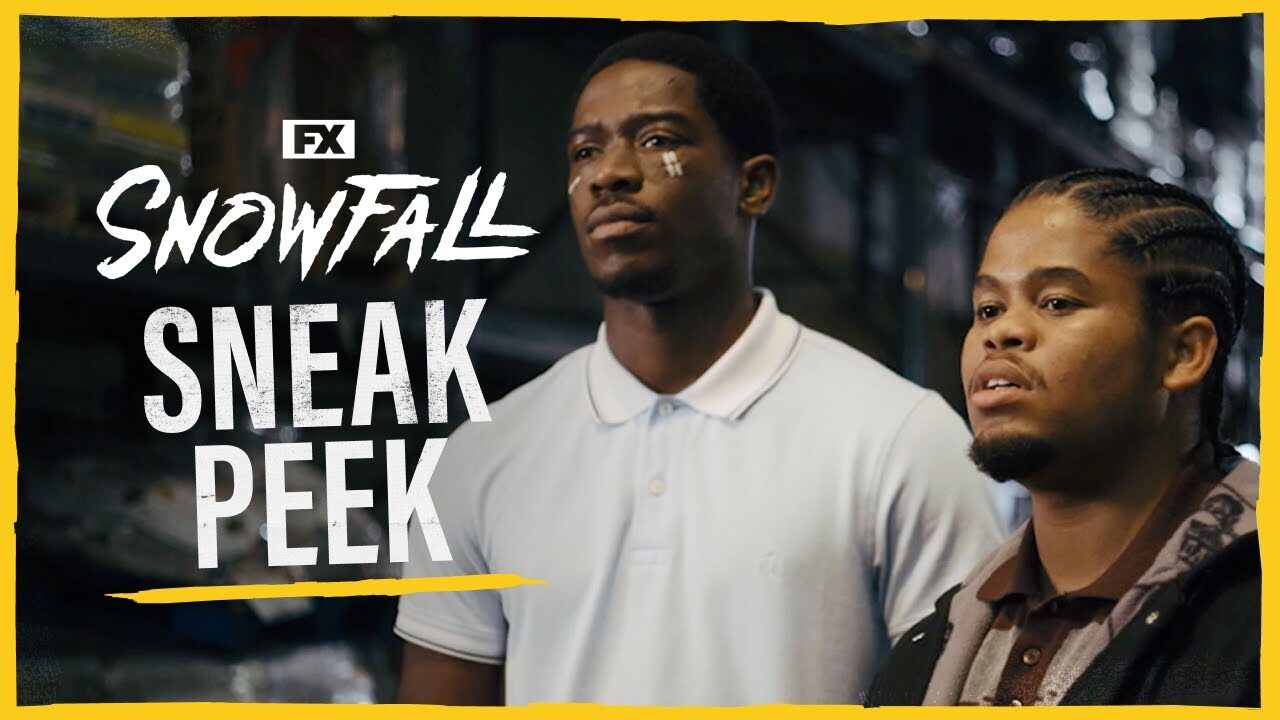 It takes just one hit to change everything. Can the crew get Kane under control? Catch an all-new episode of #SnowfallFX tonight 10pm ET on FX. Stream on Hulu.

In season five of Snowfall, Franklin (Damson Idris) and family are rich beyond their wildest dreams and on the verge of having everything they’ve wanted as the ground begins to fall out from beneath their feet. The streets of South Central Los Angeles have never been so dangerous, but the biggest threat the family faces are each other as they try not to let greed, resentment and ego tear them all apart. 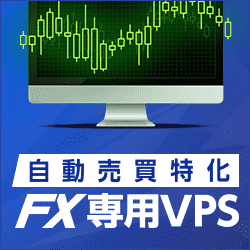